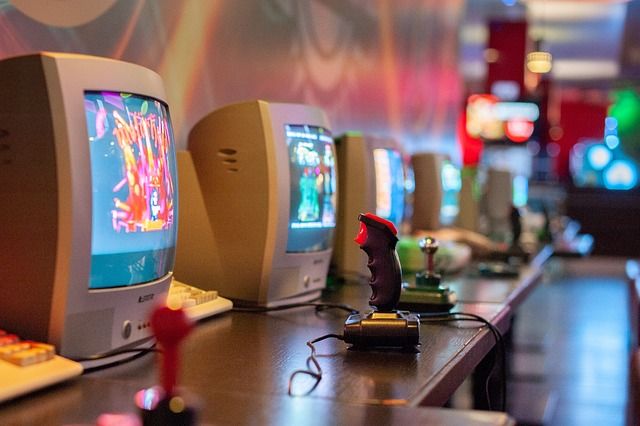 By definition, gamification is the use of game elements in non-gaming environments. In other words, it means that you take an everyday activity to another level by applying a gaming context to it. Thanks to this, your dull and monotonous daily tasks will be more exciting and may even seem like you are doing them for the first time. Gamification is a relatively new concept and it started to gain popularity at the beginning of the 21st century.

The main purpose of gamification is to determine which behavior you want to induce and reward users when they act in a desired way. However, in the end the carrot and stick method is not an ultimate strategy to encourage engagement, as there is a lot more to gamification than just reward and punishment.

Humans are competitive by nature, therefore introduction of game mechanics into non-game contexts may trigger positive emotions and improve a user experience. Depending on the gamification form, it may boost user engagement in the activity, arouse curiosity, enhance satisfaction. It also fulfills a natural drive for learning and offers measurable feedback.

Gamification is strictly related to psychology, therefore it takes extensive psychological knowledge in order to design a successful gamification platform, which would engage the users and help them reach the performance goals. Early gamification strategies were based on extrinsic motivation which involved rewarding desired behavior with virtual currency, achievement of badges and level completion. However, as the concept of gamification developed, it was discovered that people need more significant awards as the game proceeds. In addition, the reward itself is not the main reason people play games in the first place.

It was established that more attention should be focused on reinforcement of intrinsic motivation, which is associated with a feeling of accomplishment and satisfaction. People are intrinsically motivated when they do a particular activity, not because they want to get a reward or they fear a punishment, but when they feel genuine enjoyment from doing it. Consequently, intrinsic motivation is more likely to increase engagement as well as influence long-lasting commitment and results.

According to Dr Zac Fitz-Walter, who is a certified gamification design specialist, in order to reach a high level of intrinsic motivation in players, the game has to be skillfully designed, so that it addresses the three basic psychological needs which are determined in the self-determination theory: 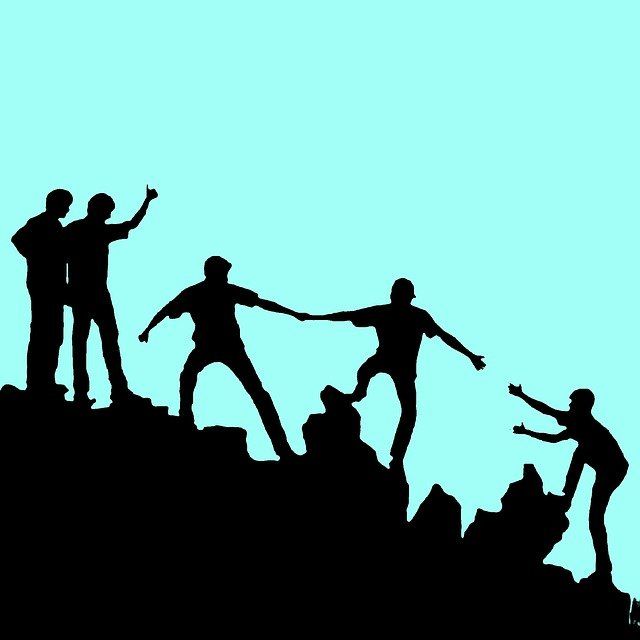 The flow theory describes the phenomenon when a person achieves a level of involvement in an activity they do called a flow state. This process is characterized by a high level of engagement and focus so that a person is completely preoccupied with whatever they do and a as a consequence that they lose track of time. Such a full concentration on a present activity is possible to occur when a person finds the activity intrinsically motivating. Dr Fitz-Walter argues that in order to reach the flow state the following components need to be present:

Depending on the desired outcome, several game design elements might be applied in order to make a non-game application more appealing:

In order to maintain an interest and engagement, the game should not be neither too difficult nor too easy.

Elements of Surprise to arise Curiosity

Include startling elements to make the user eager to discover the following levels.

Images which are pleasant to watch create a positive experience and a feeling of well-being.

Certain features can be made available with achievement of particular goals.

Let the users personalize the layout of their application for better user experience.

Depending on your objective, allow the users to compete and co-operate with each other. If you choose your users to compete, remember that the design should be well-thought-out in order not to cause users' aggression towards each other. Promote positive rivalry.

Introduce an interesting storyline to make the game more engaging.

Let the users know how they performed with instant feedback.

Achievement of badges, trophies, virtual currencies or getting to another level can all increase self-motivation.

Users learning new things will be encouraged to boost their engagement in a game and through this in work.

Sky is the limit when it comes to the businesses where gamification can be used. From education to manufacturing, software developers were able to successfully implement game like elements in many corporate projects, in order to achieve increased performance goals and raise the users' enjoyment. 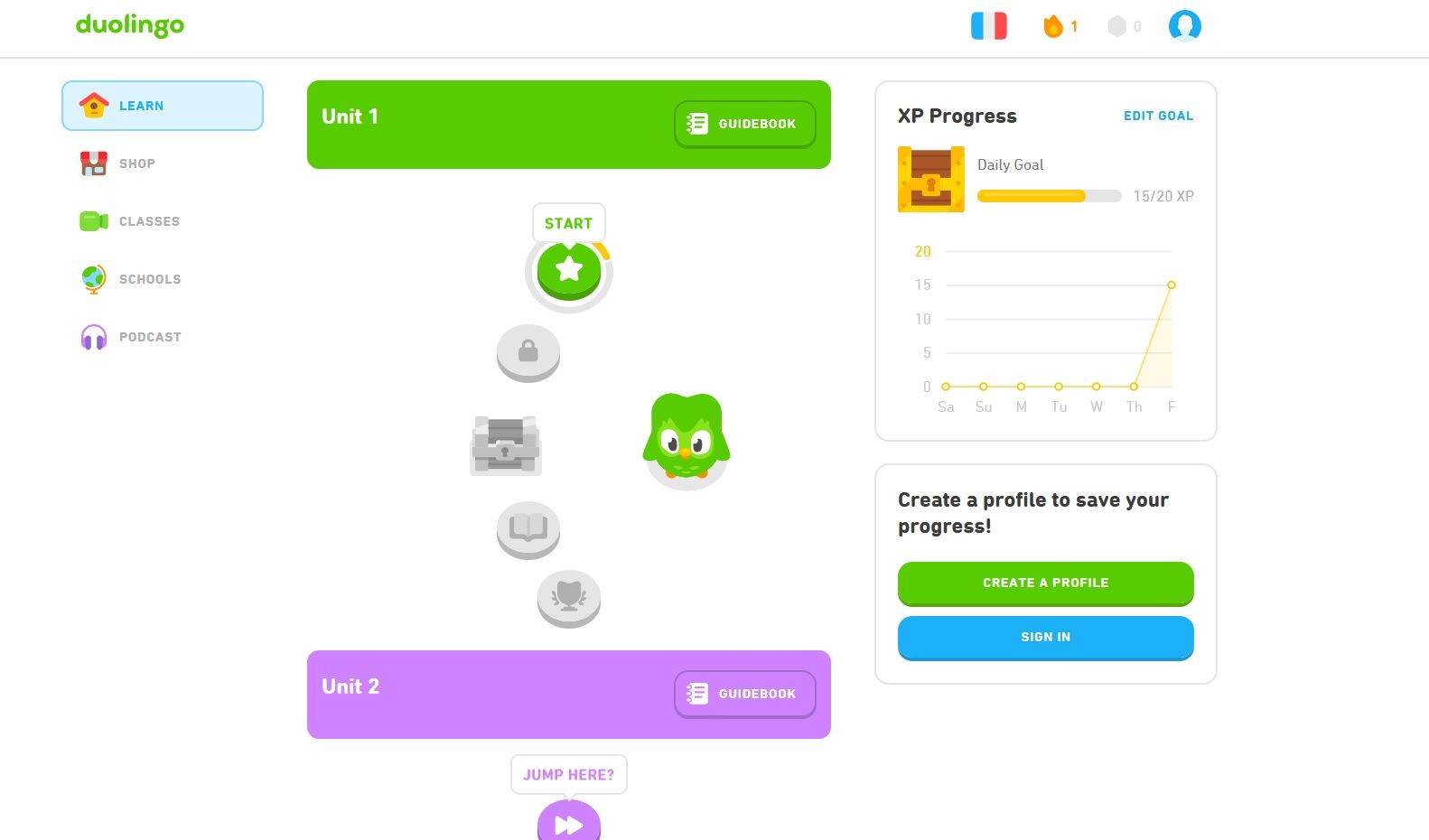 Duolingo is an extremely engaging and effective game based learning application. It is one of the best gamification examples as it has everything it takes to maintain user engagement: initial placement test in order to assess the student's level, challenging activities, progress display, instant feedback, rewards, appealing layout. Once completed a particular level, the user has a feeling of accomplishment, which triggers the long-term motivation. All together, the design elements help to engage learners and retain their interest. 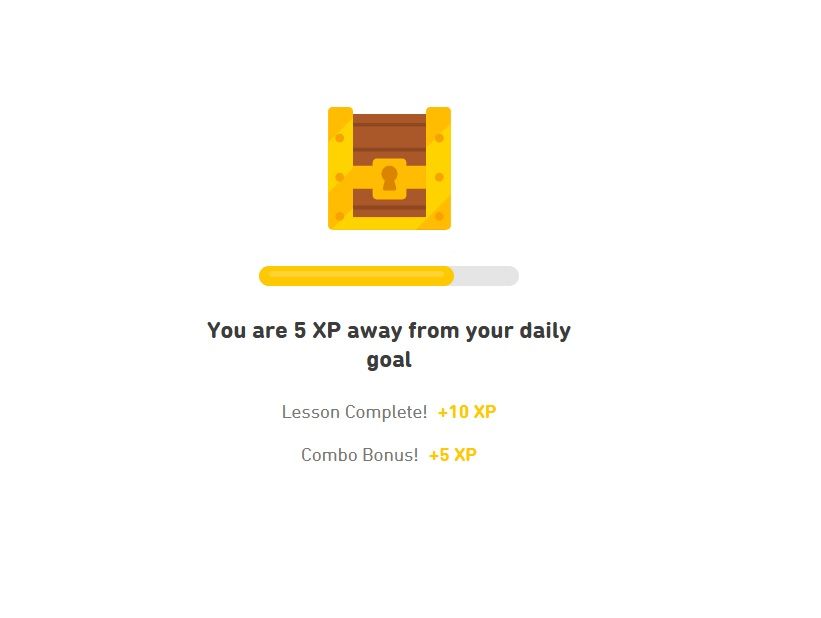 From earning badges to virtual currency that can be exchanged into goods, companies' customer loyalty programs tend to have game elements in them. The most prominent global businesses introduce Loyalty Programs, usually in the form of an application in order to engage users in a game to pass time and through this to buy their products.

One of the examples is Starbucks Summer Game, which was a plinko-like digital game. The rewards involved free beverages, sweepstakes, coupons. 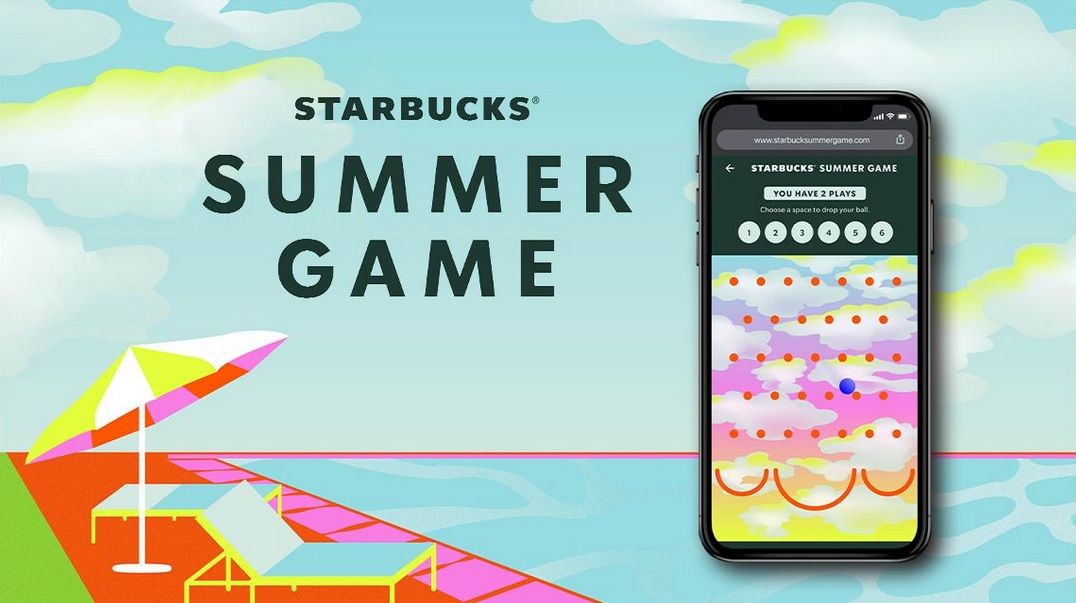 How Gamification Can Help Your Company

Gamification can help your organization to: 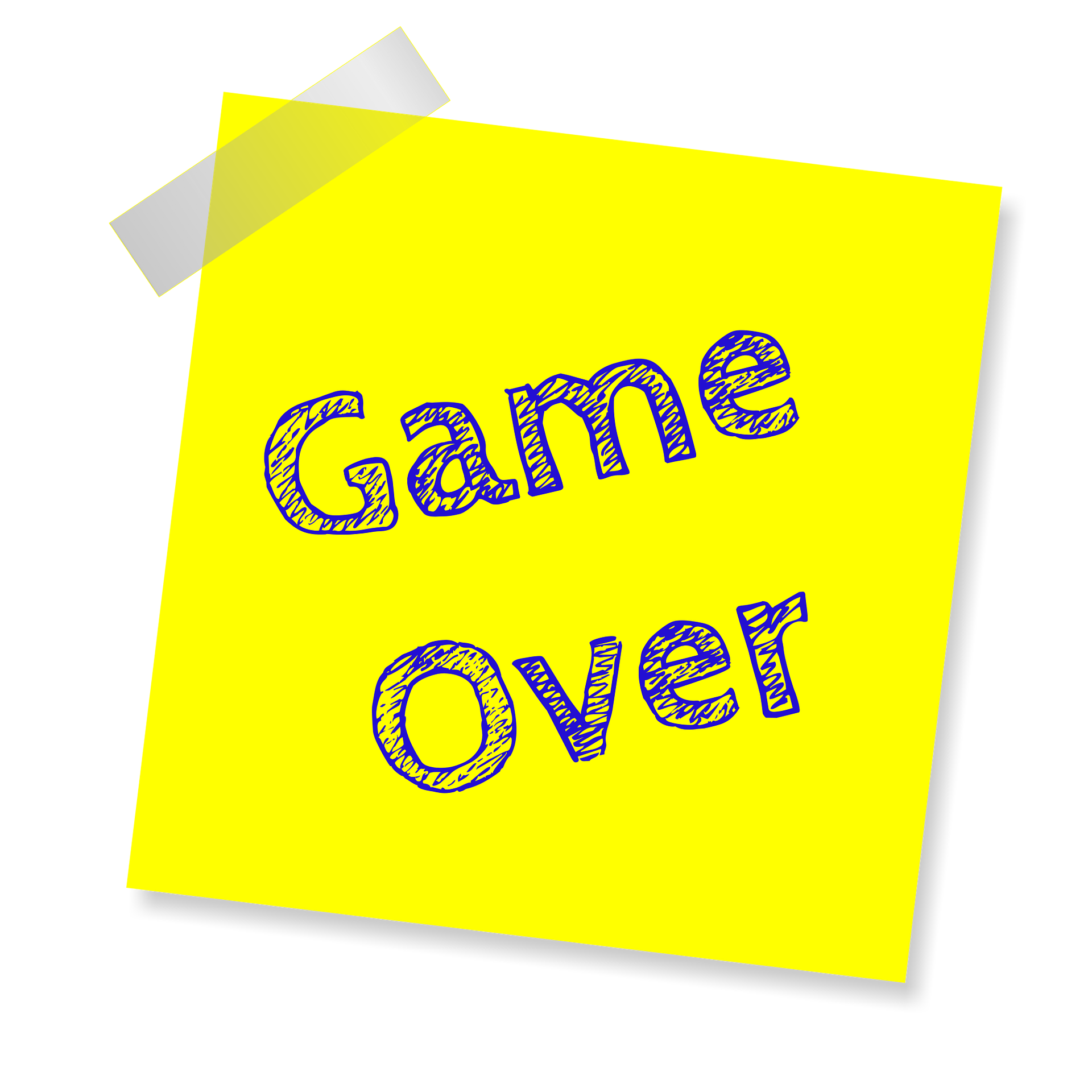 Katarzyna Zarzycka graduated from the University of Wroclaw where she earned a M.A. in English Philology. She continued her education in Computer Systems Institute in Chicago successfully completing Sales & Marketing program. She has been teaching English as a second language since 2010. 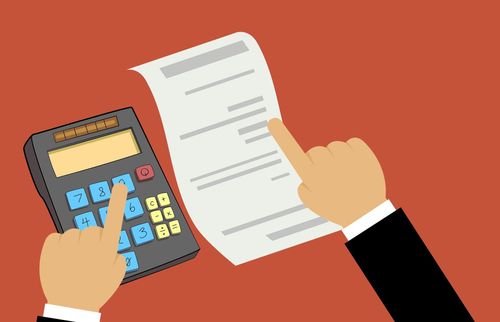 Posted on Fri, March 18, 2022
What Are Software And Mobile Application Development Costs?
Together with Vincent Maire - CEO at Vratislavia Software, we discuss software and app development costs.
Read more 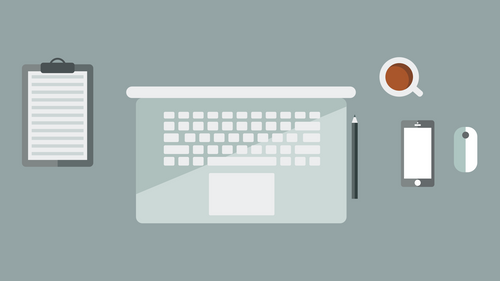 Posted on Thu, July 14, 2022
Who Are Software Testers And Do You Need One?
Get to know who a software tester is and why software testing is an important part of every project.
Read more