What Does .NET Developer Can Do For Your Project?

Who is a programmer anyway? He's a software engineer. a coder is a person who writes computer programs.

Theoretically, it is a young profession, but its beginnings date back to 1842 when the first algorithm for an analytical machine was written. And it was written by a woman! Nowadays, programmers are mostly men, What is more, the first programming language called Fortan was written by a man.

For people who are not accustomed to the IT world, it is not easy to understand the concepts of programming. For me it was not either, but now I can explain that a .NET developer is a person working in the .NET framework (a Microsoft product) and is responsible for creating new applications and maintains existing ones by writing code, usually using programming languages like C# , F# and VB.NET. However, this platform is not dependent on any programming language, and its goal is to manage system components effectively.

What .NET Developer Should Know?

The beginnings are the hardest, and it is always the same for people starting their careers in IT. It is good that a novice programmer has the ability to understand the rules of constructing formulas and building various types of logical dependencies.

A .NET programmer should have a degree in IT or similar. However, this is not a necessary requirement. Often it is enough to have completed the appropriate courses, but the most important is the experience in designing in the .NET environment.

In addition to the above, the programmer should have business knowledge to understand the client and users' expectations so that the product he creates becomes a real profit in the future.

Skills and Responsibilities of .NET Developers

A .NET programmer, in addition to programming skills in the .NET environment, should:

The duties of a .NET developer are mainly coding and deploying software or web applications. Besides, such a programmer has the following tasks:

How to Become .NET developer? 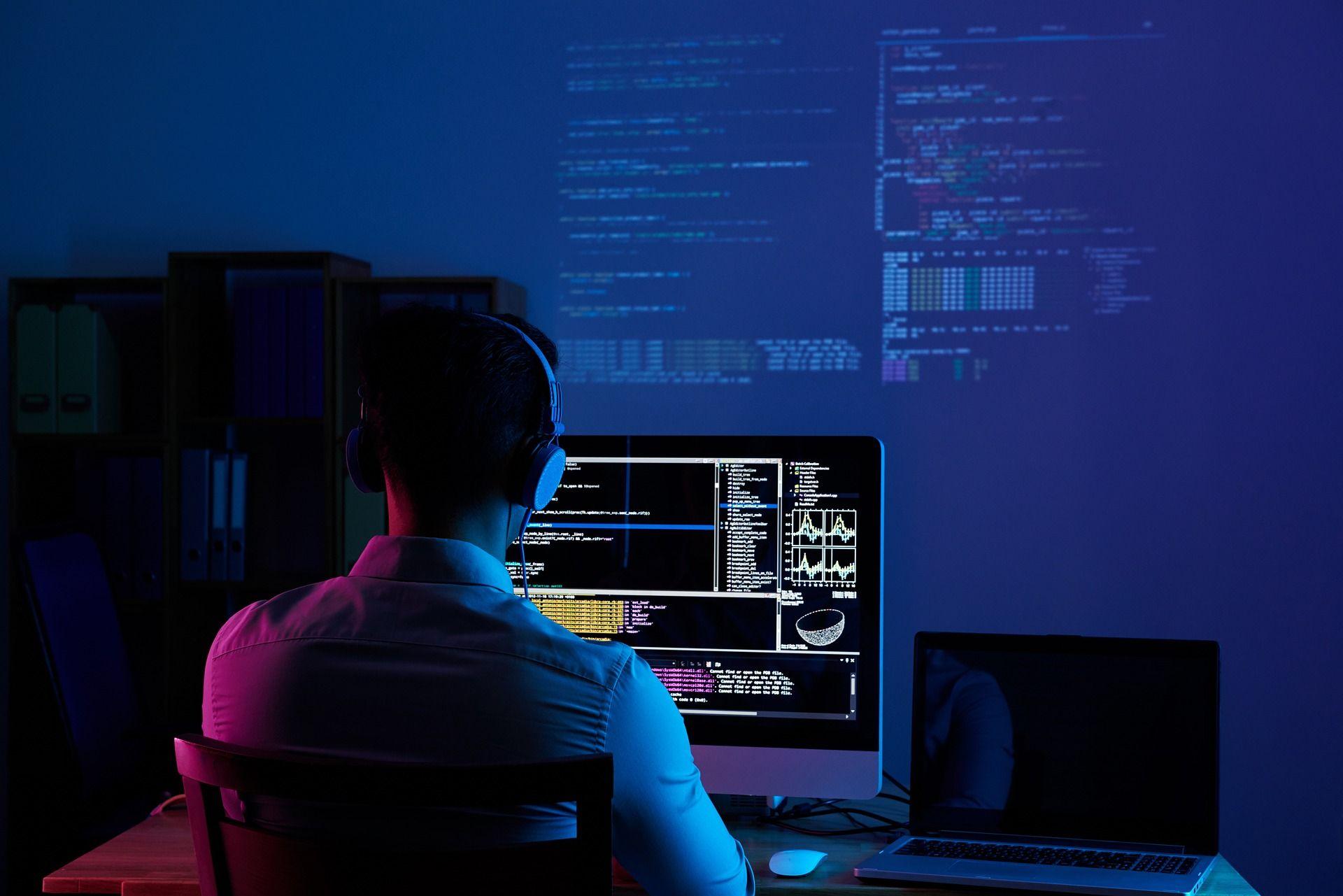 The first thing that comes to mind is the completion of computer science studies because they are often required when a candidate applies for a job. But do such studies actually teach programming? Typically, the knowledge of programming that is gained in college is insufficient because it is only a small part of the curriculum.

Programming courses have become quite popular, but opinions about them vary. Some praise them, others do not recommend them. At the beginning, it is worth figuring out what we are really interested in programming, what language we would like to learn and what projects we could implement thanks to it. You should also pay attention to whether the training offer is not outdated. It is best to choose training that is the latest on the market, then we are sure that we are not taught old versions of programs. An important issue is also the price of such courses, which can reach over PLN 10,000.

Online courses for which you have to pay are also a new solution, but the amounts are much smaller than standard trainings. Such a course lasts about a few weeks as well as the lessons are conducted remotely. You also often have the opportunity to learn with an assigned mentor. It is also worth taking advantage of free programming courses that are available on the Internet. All you need is time, commitment and motivation. There are also many videos on learning to code that can help you learn on your own. They can be found on well-known websites.

However, experience is irreplaceable. It is best to get them on an apprenticeship or internship. And it is not just about the fact that a novice programmer learns while working on a project, but also about the opportunity to learn from others. Using the experience of senior programmers, you gain invaluable knowledge that is hard to get in any other way.

A .NET developer can create cloud/web applications, classic desktop and mobile software. It all depends on the type of project in which they participate and on their position. The level of their skills is important, i.e. whether they are a senior, mid or junior. When the team gets a new project, it usually starts with an analysis of the client's needs and expectations. The next steps are planning, preparing the application or software architecture and writing documentation. Then, the so-called Proof of Concept (PoC). This is to verify whether the given requirement and the applied method work in practice and whether the concept will be accepted by the client.

In business, the .NET environment is mainly used for building .Net applications and majority of .Net developers are employed for such projects. They write secure and reliable web applications and servers on Windows, Linux and macOS. It is an ideal environment for creating solutions compatible with the micro-services architecture. With .NET Framework you can also create:

Many of this type of programmers write custom programs or applications for the companies, for example, for managing and planning enterprise resources, or systems that support online sales or systems for managing customer databases.

.NET programmers are employed in programming and IT companies, but often also in telecommunications companies. They are also involved in work in research and development facilities where new technologies are needed.

.NET Framework is a very versatile program and you can create in it almost anything that is within limits of our imagination. 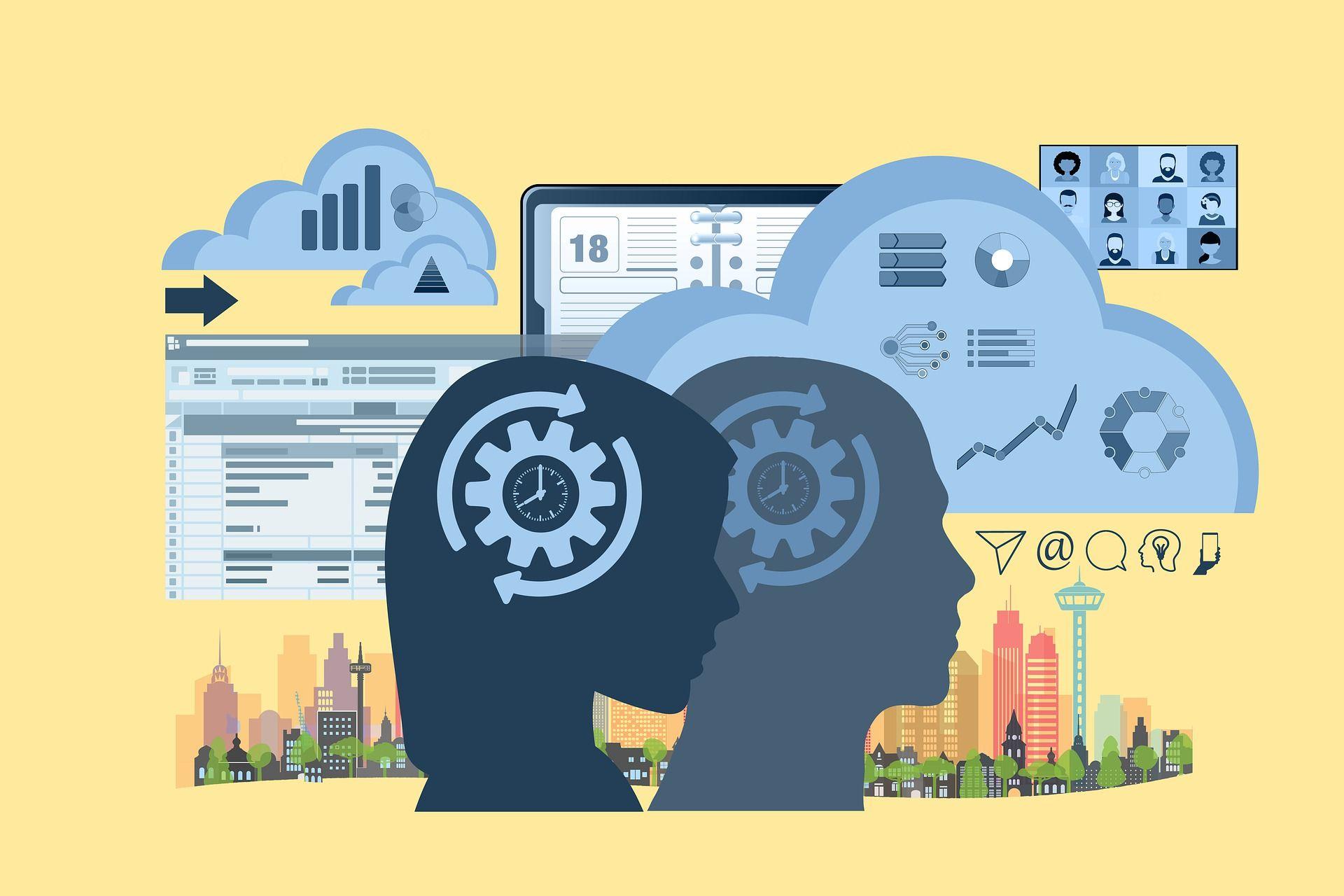 Recruiting .NET programmers is not easy, especially if you don't know enough about .NET framework. .Net's size and versatility in this case is not a help because there are not many programmers who have mastered the entire framework. Sometimes you need several employees who specialize in different areas to complete a project. To create such a team, you need to have the right knowledge.

There are a lot of benefits to using outsourcing. Companies specializing in .NET development have the right employees to be able to perform all kinds of projects. They are also ready to advise and select the right people for specific tasks or to create a complete team of programmers. The great advantage is that you do not waste time looking for scarce specialists, but you can hire the right candidate and start working faster. Using outsourcing, you can save money and you do not have to deal with as many formalities as in the case of hiring an employee. It is the outsourcing company that has to take care of the employee and bear the costs associated with their maintenance, e.g. pay for benefits, holidays or training. Thanks to such solutions, we also have access to specialists from all over the country and even the world, which is associated with new knowledge and skills, and this can affect the faster development of the project. The great advantage of hiring programmers is flexibility, which is related to many issues, such as the place of performance of outsourced duties or the length of co-operation.

Outsourcing seems to be a better and certainly simpler solution than searching for and hiring employees. It is definitely worth trying to see if this form of cooperation will be appropriate. It is important that the project is implemented quickly and correctly, and then each party should be satisfied.

If you want to take advantage of such opportunities, try Vratislavia Software services. We will be happy to support you in completing your team and, if necessary, we will advise you in choosing the right specialists with staff augmentation or dedicated team model. In such solutions, depending on your project needs, you can choose one of the .Net developers we recommend for you or get a complete group of specialists, working as a synchronized team, for complete product development.

Kasia graduated from Journalism as well as Human Resource Management and is still educating in this field. She is a multitasker, dealing with recruitment, marketing and administration.

Posted on Fri, October 28, 2022
What is IT Outsourcing and How Can it Benefit Your Business?
What IT services are most often outsourced? Is outsourcing profitable? Learn more about IT outsourcing.
Read more

Posted on Wed, December 28, 2022
Factors of Successful Digital Business Transformation
Digital transformation - how to digitize your business? What are examples of successful digtialization?
Read more 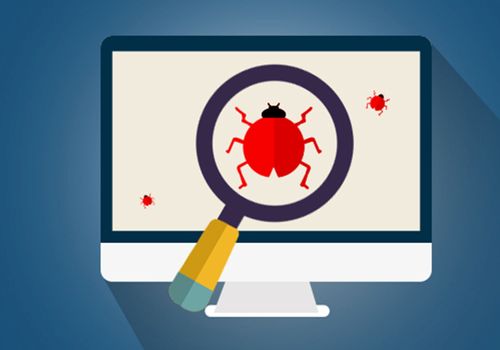